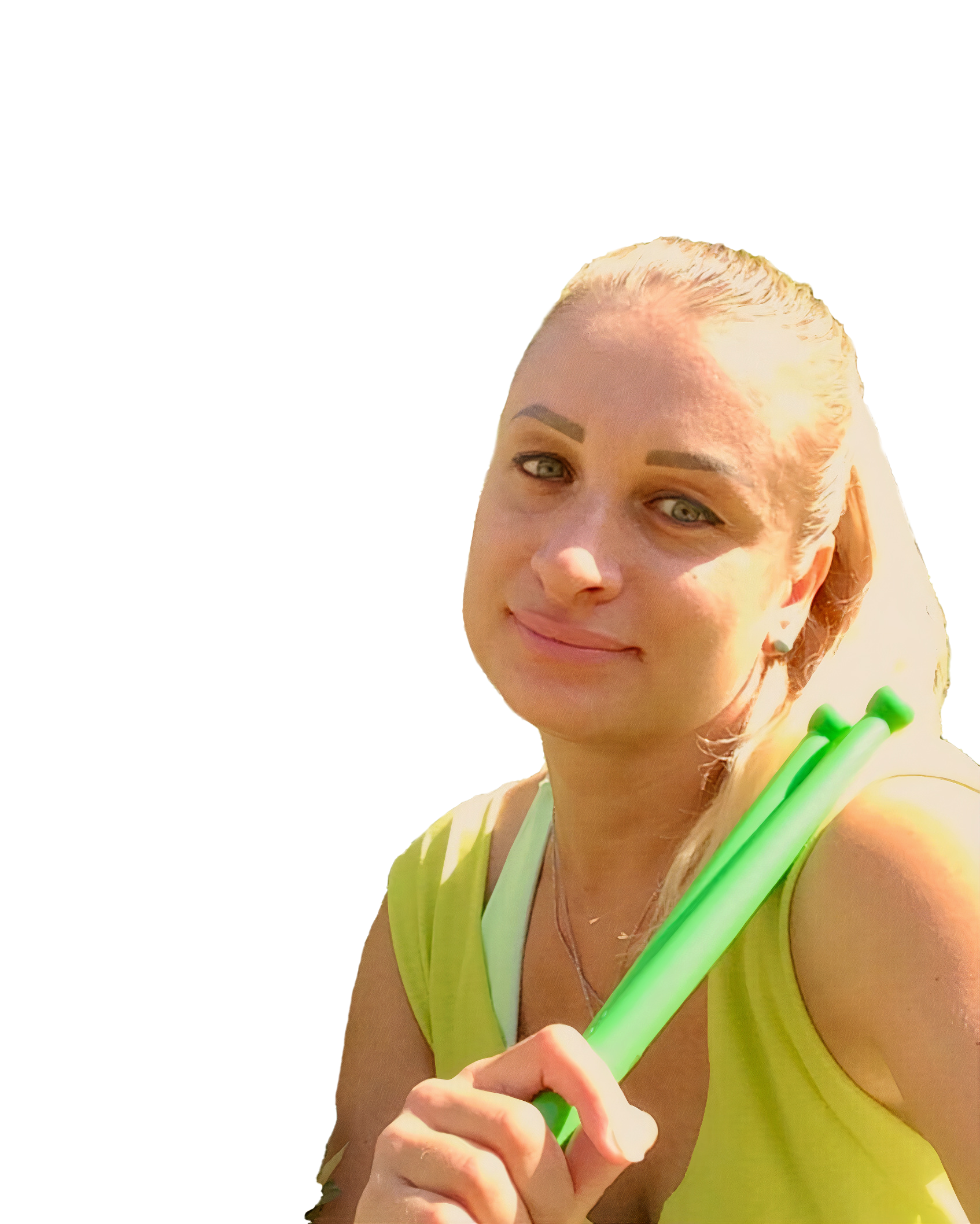 For Anna, originally from Russia, there are no limits in self-development. Take a deep breath and dive into a variety of roles and opportunities Anna has experienced during last 7 years living in Cambridge – not only as a life-guard! All you have to do is to push yourself and the adventures await you ahead – this approach let Anna become strong, confident and self-conscious person and motivated POUND fitness instructor in one.

What you do now it will benefit in the future

For Anna, a Russian civil law and economic lecturer from Moscow, everything seemed to run in a linear way. She met her husband, got married and soon after at work he got a transfer to Cambridge. So they did move in 2013. Then, however, their relationship got worse and Anna found herself alone, far away from her home country, friends and suspended academic career. As she found it hard to speak English with confidence, she gave herself a month to find a job, otherwise she was to come back to Russia.

She was lucky to be accepted as a shop assistant, then switched to a teaching assistant post. After some time working in an after-school clubs, she was suggested to make a diploma in early years education so she did. Additionally, on Saturdays Anna volunteered teaching at the Russian School – Art, Music, Literature and Russian language. Even having five jobs at the time, it was not enough to survive in Cambridge, she gasps. Being in a constant movement, Anna continued her development by doing a life-guard qualifications and started to work at the swimming-pool. More than that, she was offered a deputy manager position at the after-school club and worked there till the pandemic crisis did not pulled her back. Whatever you do now, it will benefit in the future, she adds with a smile of confidence.

Exhausted but cleared out

Anna always kept herself fit but it has accelerated since she found POUND fitness and fell in love with it. Her dream was to become POUND fitness instructor and so she did together with a generic Fitness certificate. Her passion drove her from single promotion events, through workouts two or three times per week at Cambridge Social Club and at Arbury Community Centre to exercising every day once the pandemic outbreak a year ago. Right now I do it twice per day, confess Anna. You hold drum sticks in your hands and each time you hit the floor, it helps you release your stress, and you feel the warmth coming from your head to your whole body, she explains. By the end, one can feel exhausted but fully cleared out.

C-ELS and not buying biscuits any more

Soon after moving to Cambridge, Anna found Cambridge English Language Society (C-ELS) offering free speaking courses for foreigners. For her, it was pure fun to meet so many people from all over the world. But it was also challenging when one has to talk to everyone, to share the emotions, feelings, experiences and stories. The best time was during the coffee breaks when students could speak freely with each other. But then you must be careful with the biscuits, I stopped buying them home, Anna chuckles. At C-ELS, it was not enough for Anna to be “only” a student - she joined the Board of Directors taking new duties on her shoulders and, additionally, organised many C-ELS events like zumba party or healthy living and well-being initiative, just to mention a few.

Leave in peace – wage a war in your head

It is not only the POUND fitness which gave Anna self-confidence and strength. She has gone through the darker moments, she managed to survive and to develop herself – this gave her resilience in facing the unknown. All you have to do is to push yourself, wage a war in your head, she adds. And is a good model of keeping herself busy, right now engaged in looking for new music and choreography for her online POUND fitness workouts, staying active in social marketing and posting, participating with C-ELS events, considering taking pilates courses. Apart from all of that, that, she has already started her accountancy course aiming at becoming self-employed tax advisor one day. Just step forward and adventures await you ahead, that is Anna’s message.